March is Women’s History Month, so this month’s Brave Conversations will focus on issues facing women today. Our next conversation is around the double standards women face.

What are double standards?

Double standards refer to rules or principles that are applied differently to one group of people or circumstances than to another without proper justification. This unfair application typically leads to the repression of a group.

How do double standards apply to women?

Because gender bias and patriarchal societies have existed for thousands of years, women deal with double standards across all sectors of their lives—beauty ideals, child rearing, sex life, workplace, and social interactions.

This isn’t to say that all men are the enforcers of double standards; some double standards are so ingrained in cultural norms that women themselves often unknowingly adhere to these inequitable practices.

But this is 2022. We’ve gotten past double standards, right?

Though we’ve all probably debated one of the most common double standards of all—how men and women are perceived differently concerning numbers of sexual partners—many double standards still permeate our daily lives. 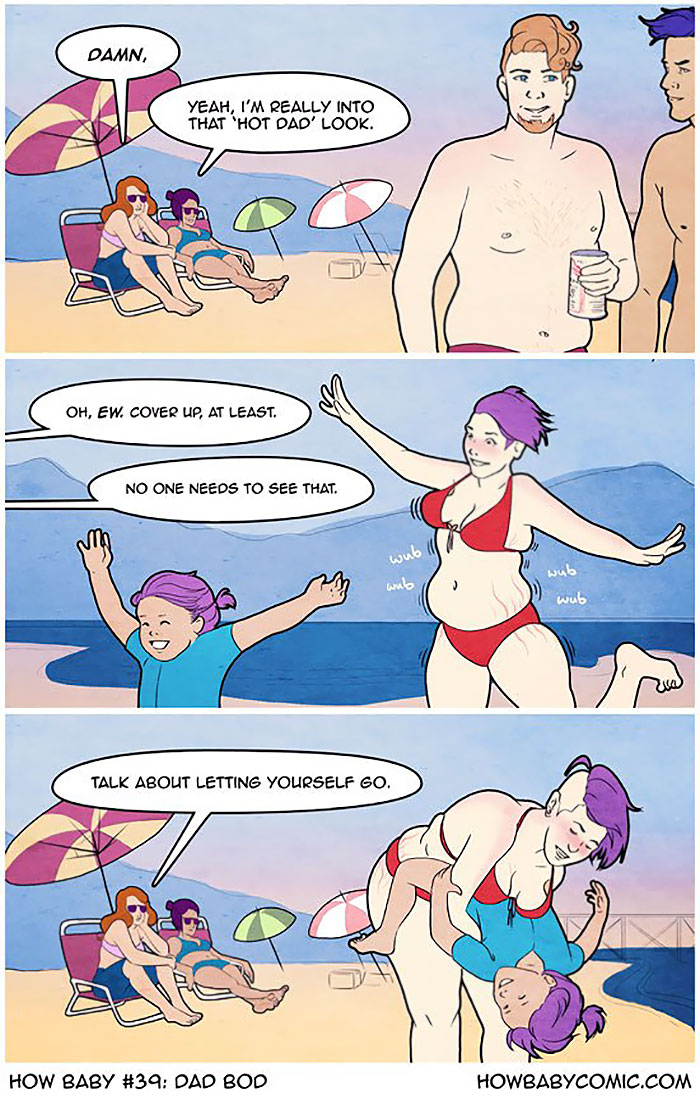 Ever wonder why a man’s haircut is $15, while a woman’s trim is $50? The “pink tax” refers to how feminine products are more expensive in comparison to their “masculine” counterparts.

“From everyday items like deodorant and clothing to services such as haircuts and dry-cleaning, to mortgages and car insurance, women are paying more than men for necessities,” highlights writer Talia Lakritz.

Ever been told to smile more? If you’re a woman, you most likely have. Men are rarely told to smile more, as neutral expressions on men are perceived as strength. Strong women, on the other hand, are seen as bossy or unlikeable. Neutral, unsmiling expressions on women are often referred to negatively as a “resting bitch face”—and there is no universally accepted male equivalent for this term.

Though skin tone was historically attributed to social status, colorism has taken a double-standard turn among women themselves. The tanning bed industry in the USA alone is worth nearly $4 billion dollars, as a suntan on a white woman is perceived as more attractive and healthy.

In contrast, Indians spend $500 million annually in skin lightening products, dark Latina actresses are cast far less than their fair Latina counterparts, and concerning Black beauty, Amandla Stenberg, a star in The Hunger Games and The Hate You Give, points out, “While white women are praised for altering their bodies, plumping their lips, and tanning their skin, black women are shamed, although the same features exist on them naturally.”

Not Very Likeable: Here Is How Bias Is Affecting Women Leaders

He is a Stud, She is a Slut! A Meta-Analysis on the Continued Existence of Sexual Double Standards

Why are we still so squeamish about breast-feeding?

The Sky Is for Everyone: Women Astronomers in Their Own Words
Edited by Virginia Trimble and David A. Weintraub

The World Made By Women: A History of Women From the Apple to the Pill (coming in 2023)
Amanda Foreman

The Other Half: The History of Women Through the Ages