The Intersection of Race, Sexuality, and Gender

In June, we celebrate PRIDE Month and Juneteenth, which presents us with the opportunity to have brave conversations about LGBTQ+ community issues and continue to highlight achievements and issues faced by the Black community.

This Brave Conversation brings awareness to the influence and strides made by Black, Brown, and Transgender individuals in the fight for LGBTQ+ rights. Recently in the news, there have been a lot of anti-gay and anti-trans conversation and legislation (i.e. Florida’s ‘Don’t Say Gay’ bill and recent Texas legislation), which gives us the opportunity to discuss some of the intersectionality issues faced by this community.

The concept of intersectionality “describes the ways in which systems of inequality based on gender, race, ethnicity, sexual orientation, gender identity, disability, class and other forms of discrimination ‘intersect’ to create unique dynamics and effects.” These intersections and how they intertwine are part of ones identity.

The term LGBTQ+ represents the lesbian, gay, bisexual, transgender, and queer communities, and includes non-binary, asexual, and intersex individuals. BIPOC stands for Black, indigenous, and people of color. As 42%—nearly half—of all LGBTQ+ individuals in the United States are people of color, many people at this intersection of race, sexuality, and gender are subject to compounded systems of discrimination.

Struggles and influence of Black, Brown, and Trans individuals in the fight for LGBTQ+ rights

In understanding the history of the LGBTQ+ community and their fight for rights, it is important to highlight the influence of Black, Brown, and Transgender individuals, as they still struggle to have their voices heard and acknowledged.

One of the biggest events in LGBTQ+ history are the Stonewall Riots, which acted as a catalyst for the gay rights movement in the US. The Riots began June 28, 1969, in New York City after NYPD raided the Stonewall Inn, just one of the many raids the NYPD completed in which they targeted specific or highly LGBTQ+ meeting places (as public displays of homosexual acts was considered illegal.) During the raid of the Stonewall Inn, police dragged, beat, and violated many of the patrons; this caused an uproar, and patrons and LGBTQ+ members began to riot for six days in the fight against police brutality.

Two of the most influential figures involved in the Stonewall Riots were Marsha P. Johnson and Sylvia Rivera. Eyewitnesses of the riots identify Marsha as one of the first individuals to fight back and ‘throw the first brick’ (although this was never historically accurate given the chaos of the riots.) Marsha and Sylvia both began and continued their work as activists, starting the Street Transvestite Action Revolutionaries (STAR). These women fought for rights for all LGBTQ+ individuals despite facing discrimination due to race, ethnicity, and gender identity.

The key in highlighting such influential women is that their fight was not only against a heteronormative society, but also racism and transphobia within their own communities as well.

Other influential Black, Brown, and/or Transgender individuals fighting for LGBTQ+ rights include: 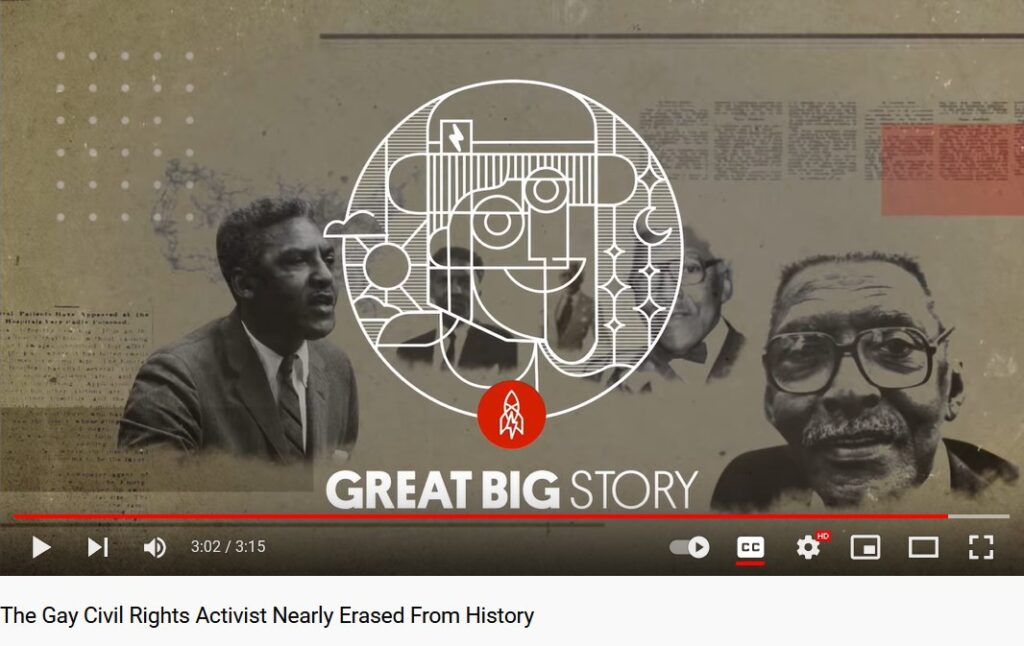 What are some issues faced by LGBTQ+ individuals?

If you or someone you know need support, know that you are not alone and that help is easy to receive:

Listening to Voices of Color in the LGBTQ+ Community

One From the Vaults